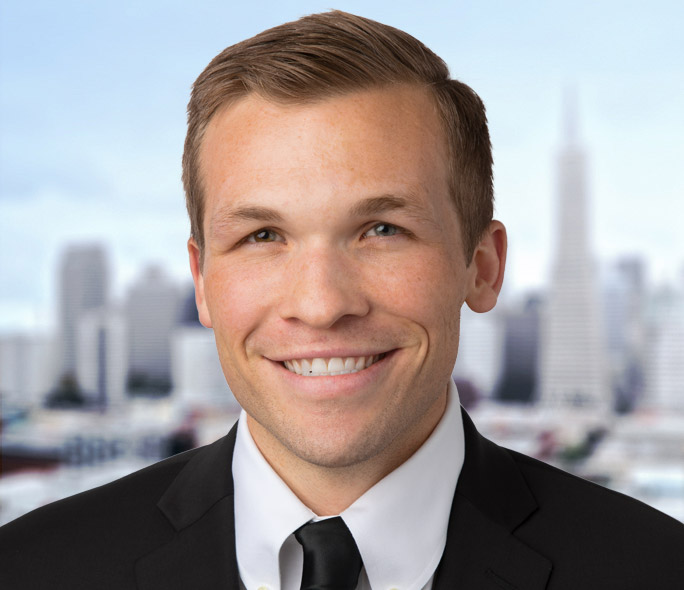 Mr. Baxter is an Associate within Underwriting at White Oak. Previously, he served as an Analyst at Mizuho Bank and at Houlihan Lokey. Mr. Baxter received a B.S. in Business Administration and a minor in Mathematics from the University of Southern California in 2016. He holds the Series 63 and 79.