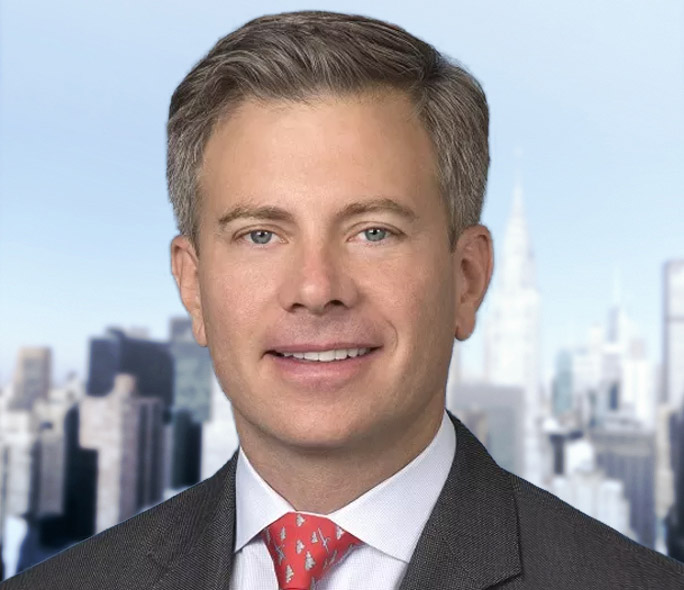 Mr. Bethel is a Senior Advisor to White Oak Merchant Partners. Prior to joining White Oak, he represented the United States as Ambassador Designate to the Republic of Panama. He was confirmed unanimously by the Senate to serve on the Board of Directors of the World Bank, the largest developing finance institution in the world. The World Bank’s goal is to reduce poverty and build shared prosperity in developing countries through grants, loans, insurance, and equity investments. As World Bank Director, Mr. Bethel voted on over $100 billion in funding and promoted a number of initiatives including spearheading the use of new technologies and streamlining World Bank operations. Prior to being nominated to serve at the World Bank, Mr. Bethel was a Managing Director at Franklin Templeton Investments where he executed private equity transactions. Prior to this, he was based in Shanghai, China as Managing Partner of Sino Latin Capital and Managing Director of China Vest. Earlier in his career, Mr. Bethel held a variety of private equity and investment banking positions at J.P. Morgan and Morgan Stanley &amp; Co. in both New York and Mexico City. His civic contributions include service on the Board of Governors of Opportunity International, a non-profit organization that provides financial services to people living in poverty in developing countries. Earlier in his career Mr. Bethel served as a U.S. Naval Officer. Mr. Bethel is a graduate of the U.S. Naval Academy at Annapolis, where he was an Olmsted Scholar, a Cox Fund Scholar and a Battalion Commander. He earned an MBA from The Wharton School at the University of Pennsylvania, where he was a Milken Scholar. He speaks Spanish, Portuguese and Mandarin.