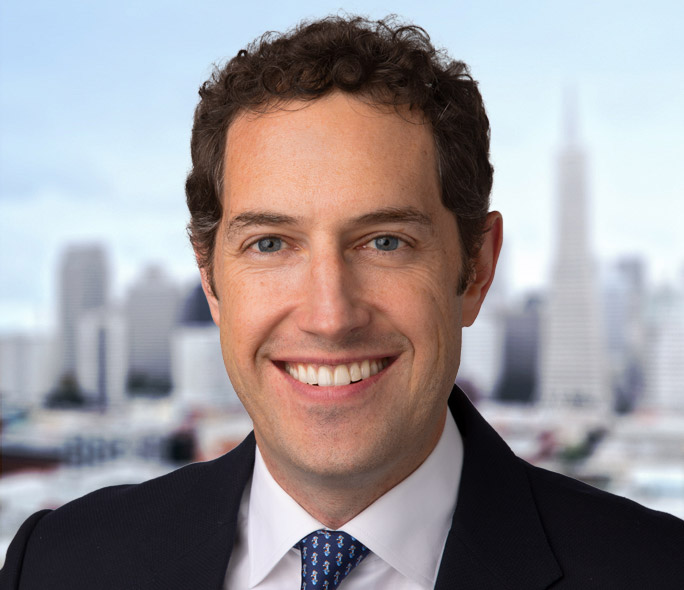 Mr. Mozaffarian joined White Oak in May 2008, became Partner in 2010, joined the Investment Committee in 2014 and currently serves as President.  His primary responsibility is to oversee the investment teams that are responsible for originating and structuring new transaction opportunities for White Oak’s private debt funds.  Prior to becoming Co-President, he was Head of Originations from 2010 to 2017. Previously, Mr. Mozaffarian served at Goldman, Sachs & Co. in the leveraged finance group of the investment banking division, where he worked on a myriad of sponsor and management buyouts, in- and out-of-court corporate restructurings, and rescue financings within the leveraged loan and high-yield bond market; at Telephia, Inc. (a division of Nielsen), where he consulted and advised national wireless operators on their product suite and positioning within the competitive landscape; and at Microsoft Corporation where he held a new business development role looking at acquisition targets, joint venture partnerships and licensing agreements. He received an MBA from the Haas School of Business and both a B.S. in Industrial Engineering & Operations Research and a B.A. in Economics from the University of California at Berkeley. While at Berkeley, he rowed on the Men’s Heavyweight Crew team from 1995-1996. Mr. Mozaffarian is currently a member of the Association for Corporate Growth and the Turnaround Management Association, as well as Series 7 and 63 designations from FINRA.