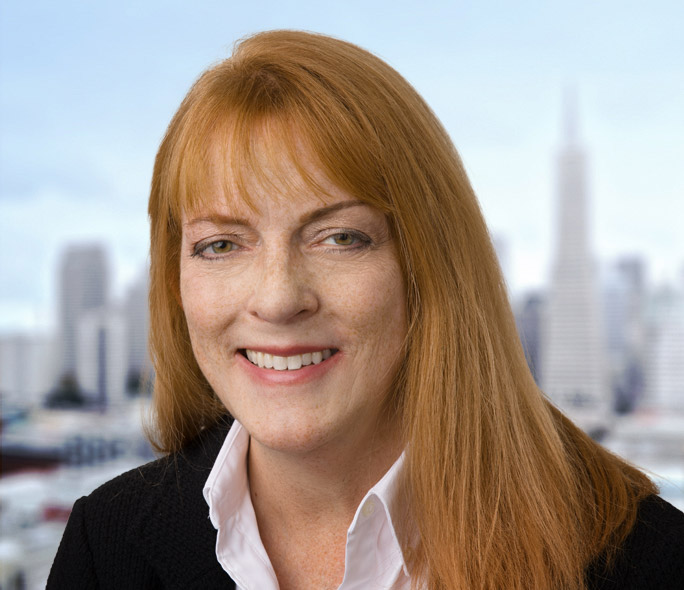 Ms. McKee has served as co-portfolio manager and Investment Committee member of White Oak since 2007. Previously Ms. McKee was a member of the team that founded KKR Financial LLC, where she served as Senior Vice President and concurrently as General Counsel of KKR Financial Corp. (NYSE: KFN), and played a key role in structuring and implementing debt investments. Prior to KFN, Ms. McKee served as Senior Counsel and a senior member of the Securities and Investment Group at Wells Fargo Bank, N.A., which structured and implemented the debt investment platform for the Bank’s proprietary capital and investment accounts. She was previously with Deutsche Bank AG in both New York and Frankfurt as Acting Deputy General Counsel for the finance and derivatives departments; Skadden, Arps, Slate, Meagher & Flom in New York and Tokyo as a structured finance and bankruptcy attorney; and Sidley Austin as a finance, bankruptcy and distressed asset attorney. Ms. McKee holds a J.D. from the University of Chicago, an M.A. in Comparative Literature from the University of California at Berkeley and a B.A. with a double major in Economics and Comparative Literature from Yale University. Ms. McKee is a member of both the California Bar and the New York State Bar.