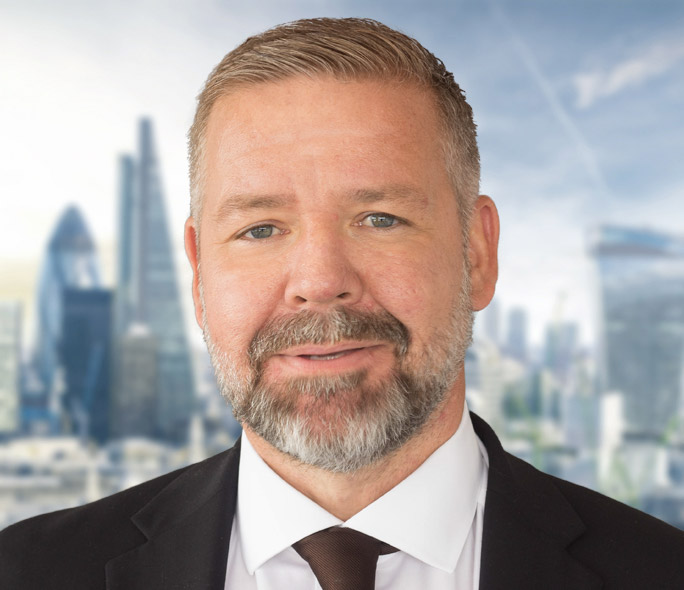 Mr. Davies has served White Oak U.K. as Director of Sales since 2018, having previously held the same position at leading U.K.-based business finance providers, LDF Group since 2002.  LDF Group, who were acquired by White Oak Global Advisors in July 2018, provided over £500 million in business funding to smaller U.K. businesses in 2017. Within this role, Mr. Davies has responsibility for the overall Sales function, alongside overseeing the development of new products and initiatives for revenue generation. Prior to this, Mr. Davies has held other senior sales management positions at LDF Group, primarily focused on sales origination.