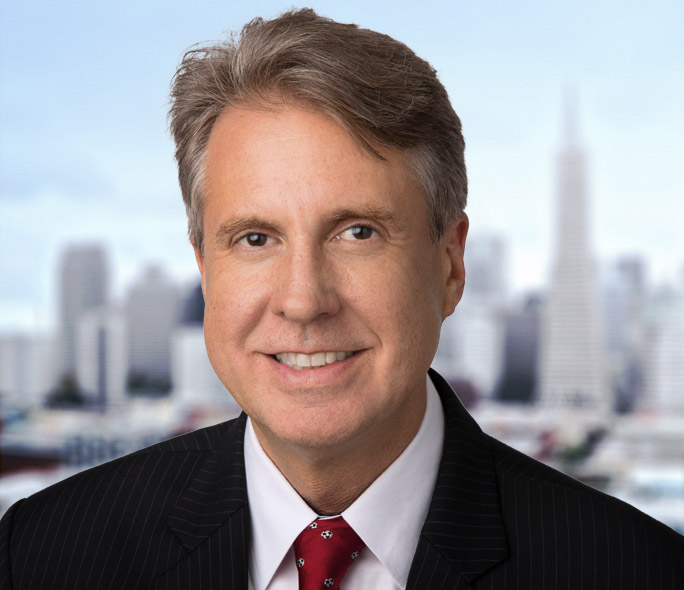 Mr. Griffith serves White Oak ABL as a Managing Director.  Prior to joining White Oak ABL, he spent over 12 years with GE Capital.  He was most recently an Officer of GE Japan, where he was Senior Managing Director of GE Capital’s Structured Finance business (leading both the Sponsor Finance and Asset Based Lending teams). During his career at GE Capital, he held both sales and credit roles, originally starting at GE Capital headquarters in CT, in 2000, as a Risk Manager. He has also led originations on the west coast for asset based lender Encina Business Credit, as Senior Managing Director, and prior to Encina he established an asset based lending business for Hana Financial Inc. in Los Angeles.

Prior to GE, Clark spent nearly 10 years in the real estate industry, working for both American and Japanese real estate firms, including Prudential CA Realty in San Diego and Sotetsu Real Estate Co., Ltd in Yokohama, Japan (subsidiary at Sagami Railway Co).  Mr. Griffith earned his Master’s Degree in International Affairs, from Columbia University, where he concentrated in International Finance and Banking, as well as an Advanced Certificate from Columbia University’s Weatherhead East Asian Institute (specializing in China, Japan, and Korea). He received his undergraduate degree in Economics, with a Minor in Japanese, from San Diego State University.