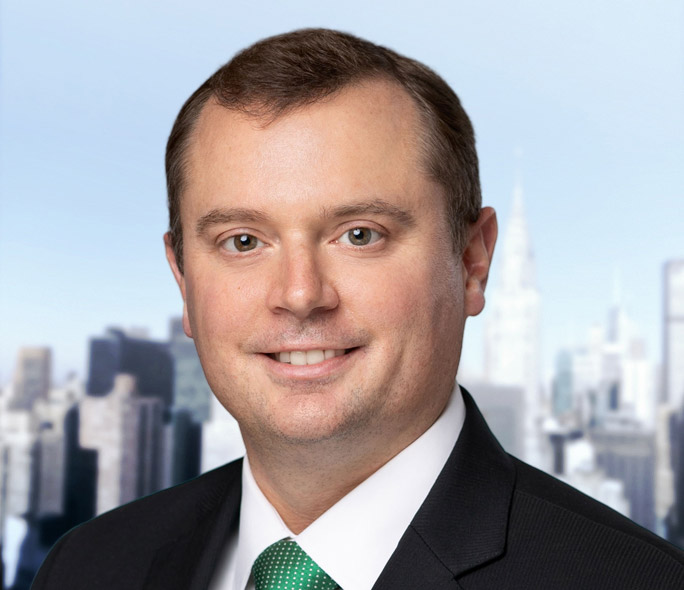 Mr. Bronowski serves as a Deputy General Counsel with White Oak Credit Services out of our New York Office.  Most recently, he held the position of the Regional Legal Lead for the United States at Greensill Capital.  Prior to Greensill, Charles served as Senior Legal Counsel to the Global Banking Division at HSBC in New York with a focus on structured finance. Mr. Bronowski began his legal career as an Associate at the law firms, Latham & Watkins and Davis Polk. He received his law degree from Harvard Law School, a Masters in Economics from University of Pennsylvania and a B.A. from Rutgers College.