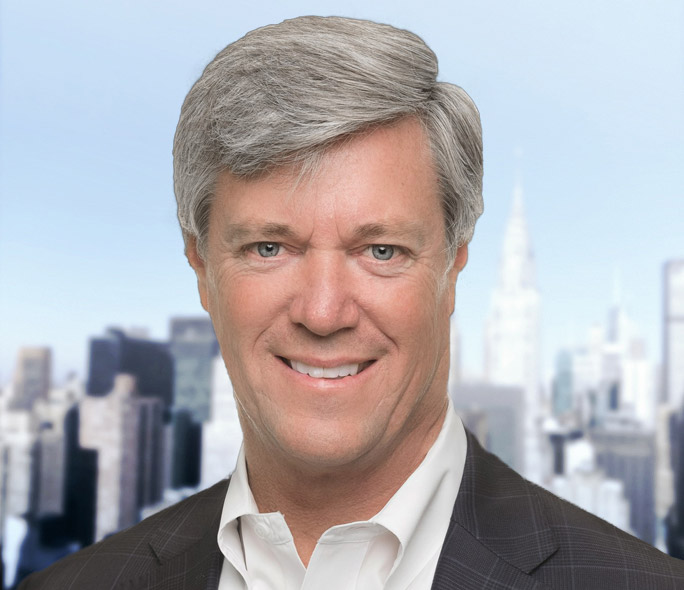 Andy McGhee serves White Oak Commercial Finance as Vice Chairman and leads its Lender Finance vertical while assisting with the growth of the broader ABL initiatives for the firm. Most recently, Andy was the President and CEO of AloStar Capital Finance, which he co-founded in 2011. AloStar was a De Novo Bank and which was created through the acquisition of the assets of a failed bank located in Birmingham Alabama. AloStar’s two founding partners and four private equity firms backed the company with an initial capital raise of $160 million. The company was formed to specifically focus on middle market companies with capital needs between $5 million and $50 million. AloStar was sold to State Bank in September of 2017 which was subsequently sold to Cadence Bank in 2019. AloStar committed in excess of $3 billion to over 200 clients from 2011 through 2019. The company had a national focus and was diversified from an individual client, industry and geographic perspective. Yields and charge-offs both out-performed the expectations of the original business plan. AloStar became known as one of the most reliable and creative lenders in the middle market. McGhee’s experience includes corporate strategy, raising Private Capital, Leveraged Finance, Asset Based Lending, Private Equity, Corporate Banking, Capital Markets transactions and Mezzanine finance. Prior to AloStar, McGhee was the co-founder of Archway Equity Partners, an Atlanta-based private equity firm. Before Archway Equity Partners, he spent 12 years with SunTrust Banks Inc., eventually serving as senior vice president. McGhee joined SunTrust in 1996 to create the Leveraged Finance Group. In addition to those responsibilities, he served on the Board of SunTrust Equity Partners, the Junior Capital vehicle for SunTrust, and was responsible for three other business units including the Specialty Lending Group, the Private Equity and Asset Based Groups as well as a senior level position at Trusco Capital Management. In these positions he gained experience in establishing policies and procedures for new business, attracting industry veterans and high-caliber professionals to the company, and reducing problem assets while quickly growing revenues within the various business units. Having held leadership positions at Citicorp, Bank South, and Bank of America Business Credit, Mr. McGhee brings a diverse level of experience.

Currently, Mr. McGhee serves on the Terry College of Business Alumni Board at the University of Georgia. He is a member of the Board of Directors for Piedmont Hospital of Atlanta. Mr. McGhee serves on the SFNet Board of Directors and previously served on the Atlanta ACG Board. Additionally, he is an Elder at Peachtree Presbyterian Church. He received a BA in Economics from the University of Georgia, and resides in Atlanta